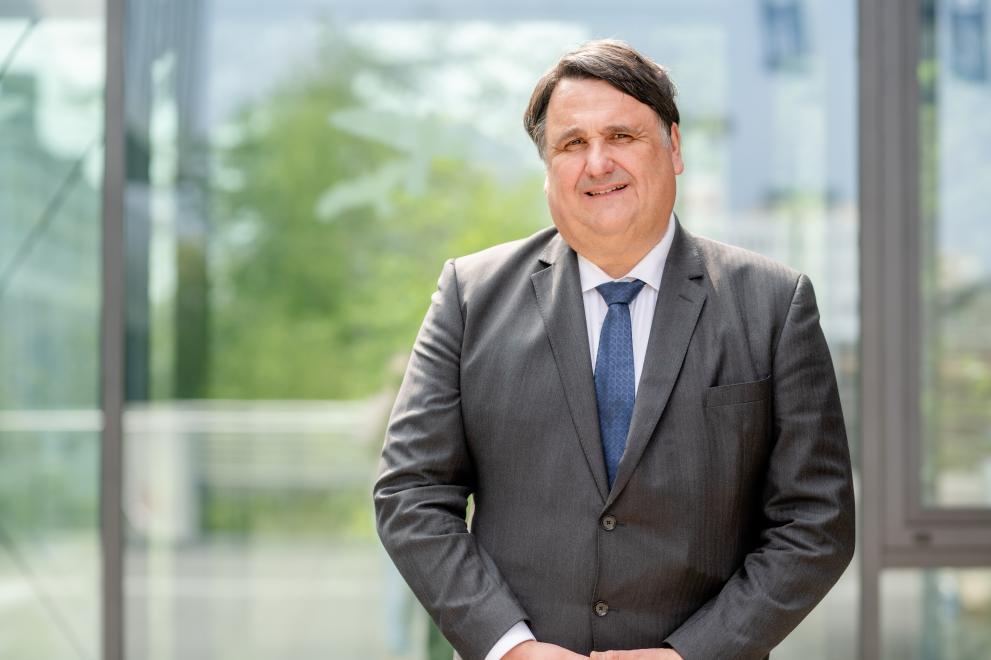 Martin Paul, born in Saarland in 1958, has been Rector of Ruhr University Bochum since 1 November 2021. Previously, he was President of Maastricht University in the Netherlands since 2011. Since 2016, he has been a member of the expert committee of the German Excellence Strategy. From 1997 to 2008, he was Professor and Head of the Institute for Clinical Pharmacology and Toxicology at the Free University of Berlin, University Hospital Benjamin Franklin, and from 2003 at the Charité Universitätsmedizin Berlin. In 2008, he accepted the appointment to the Faculty of Health, Medicine and Life Sciences at Maastricht University. Before he was elected President, his roles included dean of his faculty and vice-president of the university.

As a researcher, he has contributed significantly to a large number of scientific publications; more recently he has been focussing on university strategy and creating innovative structures for research and education. His experience in management and leadership positions is longstanding and profound, proven among other things by numerous functions and memberships in academic networks.

Martin Paul studied human medicine in Heidelberg from 1978 to 1985 and received his doctorate there. He is a medical specialist in clinical pharmacology and hypertension (high blood pressure). He is married and has two adult children.

The role of the Rector

In accordance with Landeshochschulgesetz (higher education act of the land), the Rector is the chairperson of the Rectorate and the supervisor of the academic staff.

He represents the Ruhr-Universität Bochum, is responsible for the management of the university and its strategic orientation together with the other members of the Rectorate, and exercises domestic authority.

His main duties include:

In absentia, the Rector is represented by a Vice Rector.

Strategic Units of the Rectorate

Assistant to the Rector