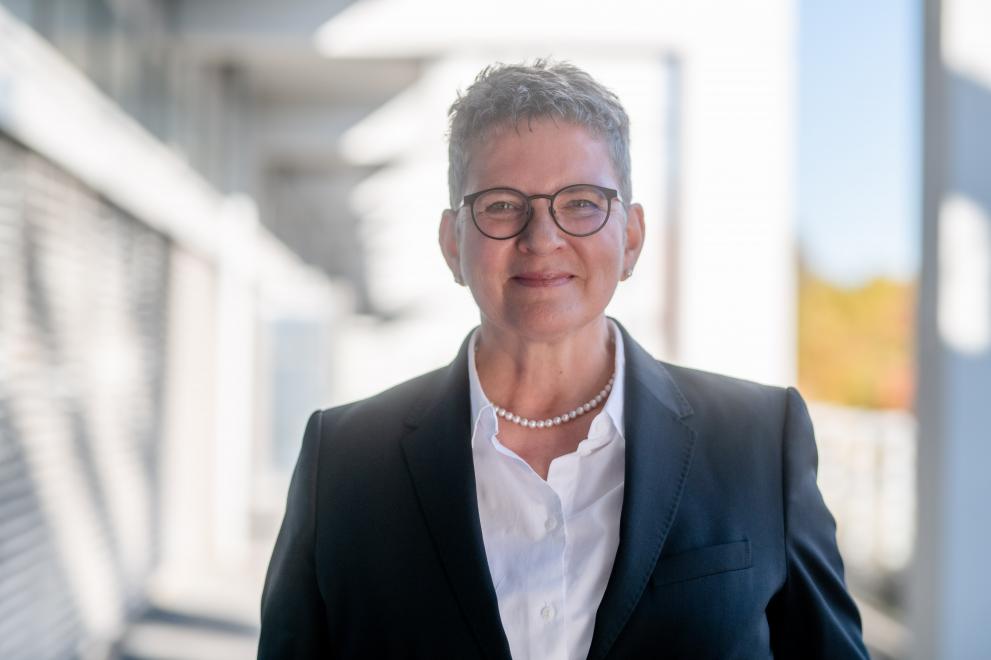 Isolde Karle studied Protestant theology in Tübingen, Cambridge (Massachusetts/USA) and Münster. Following her first ecclesiastical examination in 1992 in Tübingen, she worked for three years as a research assistant at the Institute for Practical Theology at the Christian Albrechts University in Kiel. There, she obtained her PhD in 1996 with a dissertation on the topic of “Seelsorge in der Moderne. Eine Kritik der psychoanalytisch orientierten Seelsorgelehre” (“Pastoral Care in the Modern Age. A Critique of the Psychoanalytically Oriented Doctrine of Pastoral Care”). Following her vicariate and ordination, she obtained an habilitation degree at the Faculty of Protestant Theology at Rheinische Friedrich-Wilhelms-Universität in Bonn. Karle has been Professor of Practical Theology at the Ruhr University since November 2001. She has been university pastor since 2003 and was Dean of the Faculty of Protestant Theology from 2009 to 2011. In 2014, Isolde Karle received a call to the Humboldt University in Berlin, which she declined in 2015.

Since 2015, she has been director of the newly founded Institute for Religion and Society, and she was Ruhr University’s appointments commissioner until 2021. Since 2017, Isolde Karle has been a member of the Standing Conference for Pastoral Care in the Evangelical Church of Germany; from 2017 to 2021 she was spokesperson for the professors’ representation in the the Ruhr University Senate.

Members of the Rectorate
Overview
Overview
Assistant to the Vice Rector